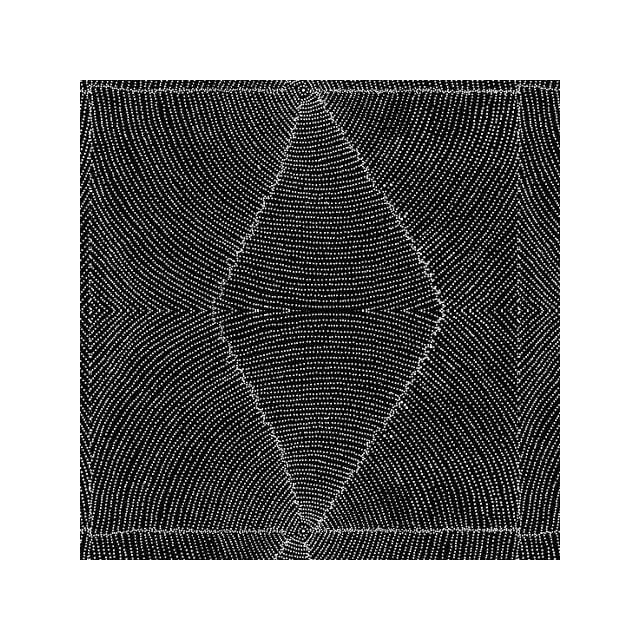 Kathleen Pitjara comes from Utopia, NT. Utopia is about 270 KM north ease of Alice Spring. There are about 2000 Aboriginal people living in Utopia. Kathleen is a fabulous artist. Her dreaming is Bush Plum Seed. Once, in the Dreamtime winds blew from all directions to Utopia, carrying Bush Plum seeds of the ancestral land. The first Bush Plum seeds of the dreaming grew and bore fruits and eventually dropped more seeds. To ensure the continued fruiting of this plant in each season, the Aboriginal people pay homage to the spirit of the bush plum and by painting plum seeds as well as by singing, dancing and storytelling in ceremonies. Aboriginal people also make very tasty bread dough from the paste of Plum Seeds. There is a beautiful Aboriginal story about Bush Plum seeds. When young girls fall in love, she goes to her female relatives and friends for right advice. She usually receives instructions from the them,. The young girl was instructed to weave a belt out of her hair while singing Yilpinji songs imbuing the belt with magic. When the man approaches her, she entices him with the charm, until he comes under the influence of her allure. She reveals the belt as his ardour grows and persuades him to place the belt in her waist. As he does put the belt, he falls under her spell and go off together as a couple. Together they eat Bush Plums and hunt for food. 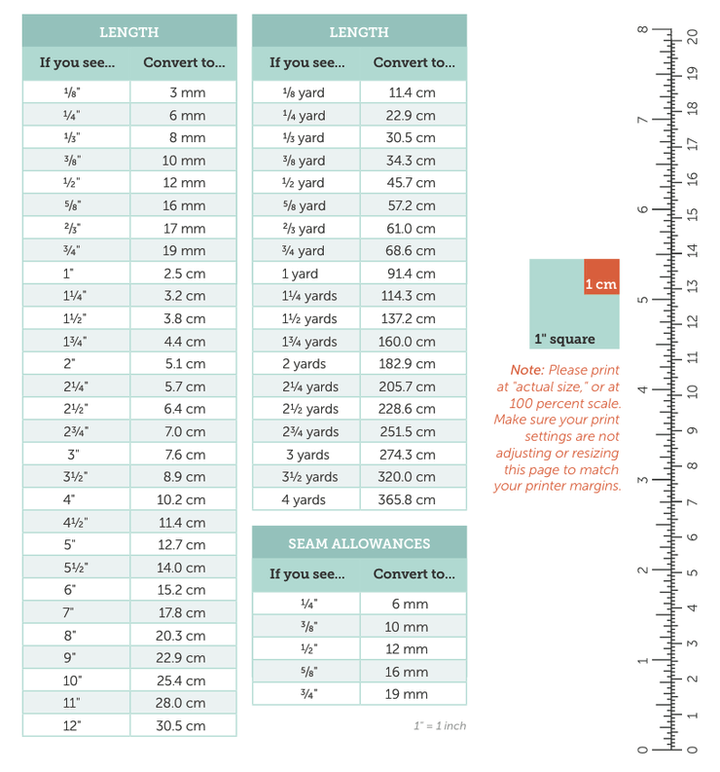